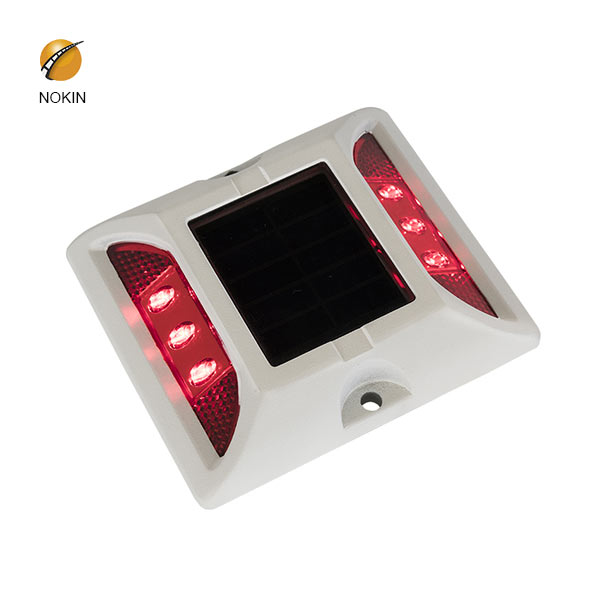 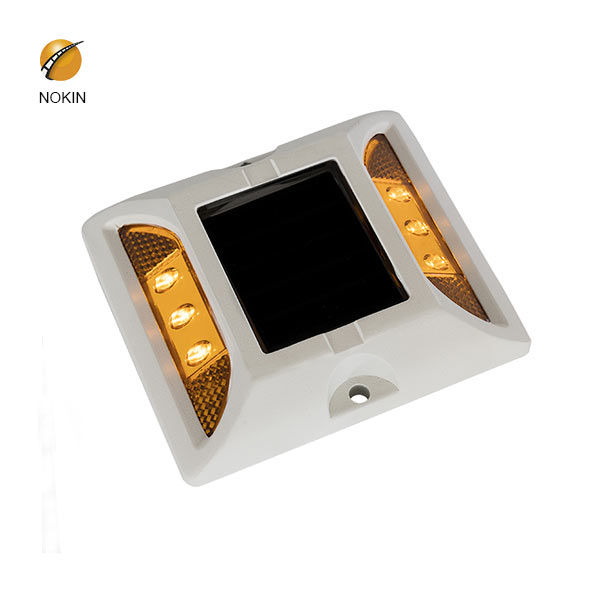 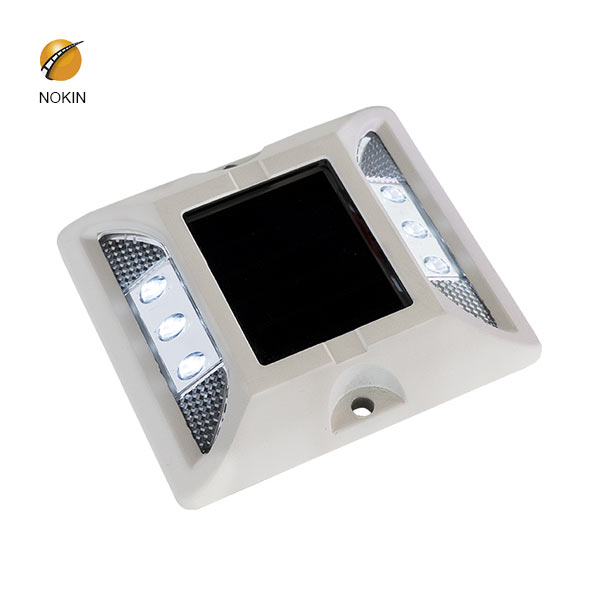 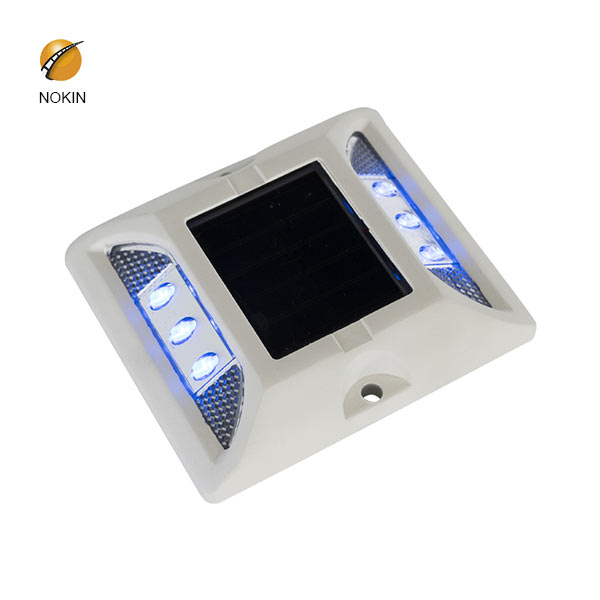 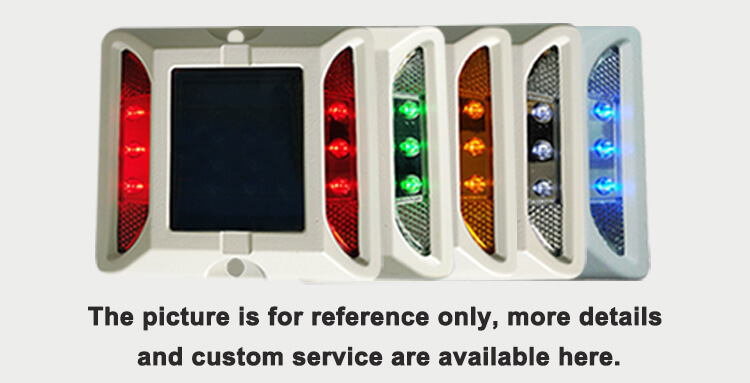 Solar Road Markers are a low-cost, self-contained, solar-rechargeable, LED illuminated marker. Solar road marker lights can be used to reduce speed, signal driver attention to common features, hazards, and dangerous bends on our roads. Solar Road Markers are not to be used as a replacement of Retroreflective Raised Pavement Markers (RRPM) but as a new high-tech alerting device.

This solar road marker can illuminate the expressway without a power grid. Each solar marker light contains its own solar collector and LED lights, and a microprocessor that manages the power supply so that a few hours of sunlight can give them enough energy to illuminate for a few days. 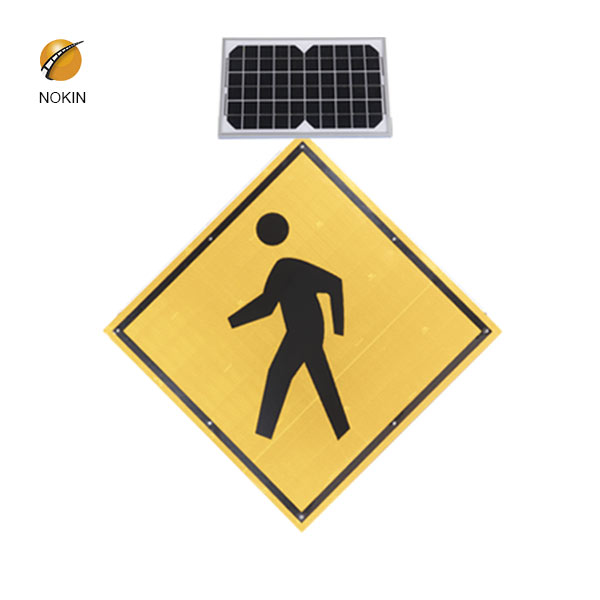 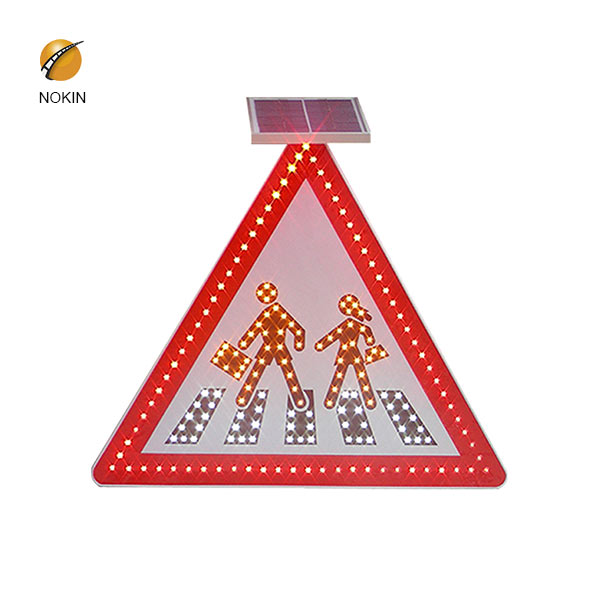 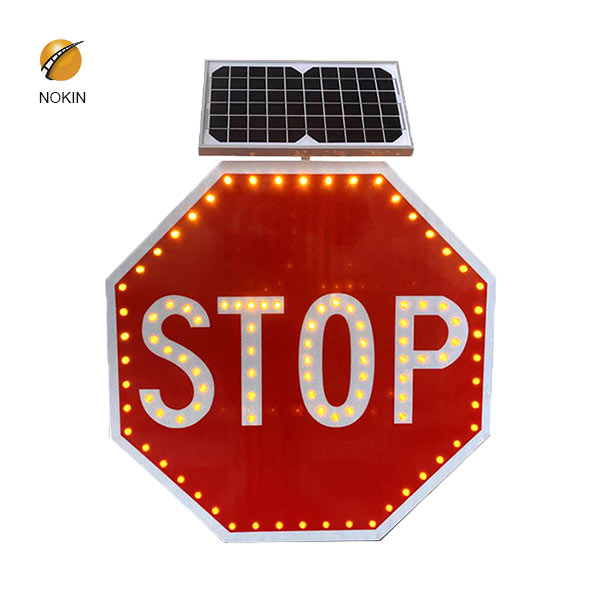